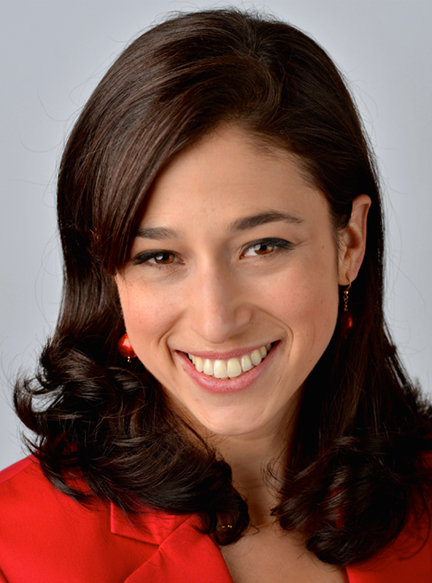 The Bruce J. Heim Foundation Alumni Leadership Award is given to a young Duke TIP alum in recognition of exemplary early career success. Winners display the exceptional leadership abilities taught at TIP programs and agree to share life and career advice with students at TIP’s Field Studies program.  This year’s Heim winner is Catherine Rampell, one of the youngest syndicated newspaper columnists in the country, and an acclaimed journalist with the Washington Post. Her twice-weekly opinion column for the Post uses a data-driven approach to cover economics, public policy, politics and culture. She also writes for the Post’s Rampage blog.

Prior to her work at the Post, Rampell was an economics reporter at the New York Times¸ where she was the founding editor of the Economix blog and wrote regular theater reviews for the paper. In recognition for her work, Rampell has won the Weidenbaum Center Award for Evidence-Based Journalism and has twice been a finalist for the Gerald Loeb Award.

“I’m honored to receive this award,” Rampell said. “Some of my fondest teenage memories were at TIP, where I met so many talented, curious, passionate students from around the country. They still inspire me to this day.”