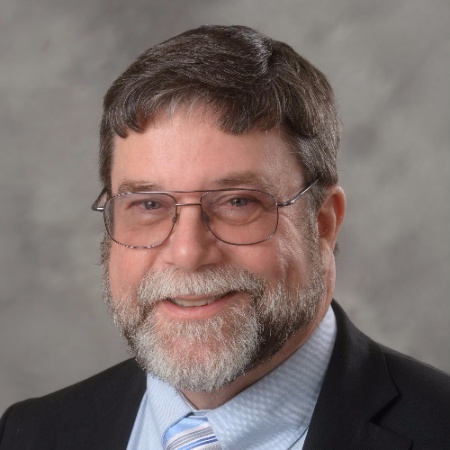 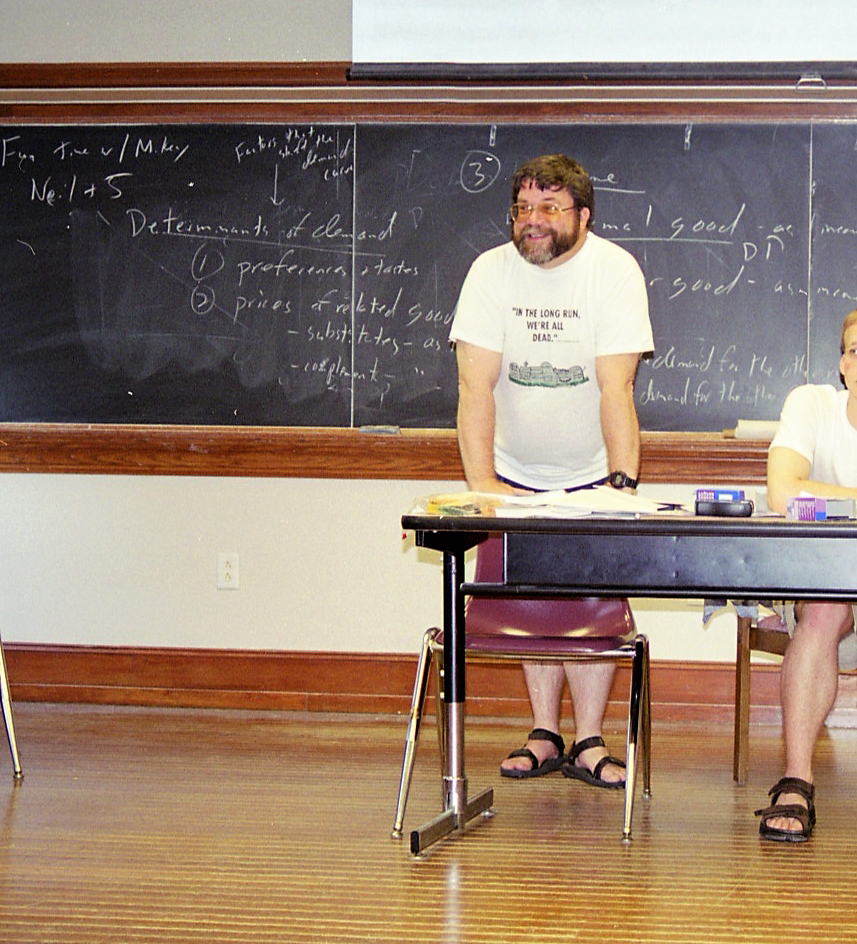 It’s hard to believe we are already gearing up to recruit next summer’s staff—after all, our summer programs just ended and academic year programs are just around the corner! But helping gifted and talented kids thrive is an ongoing endeavor that brings some long-time TIP staff members back each summer, and all for the same reason: the students.

A veteran TIP economics instructor, John Kane has taught at each Summer Studies Program since 1987. Even though he taught college students for years at the State University of New York at Oswego, he says there is something special about being an instructor at Summer Studies.

“At my college, I have worked with several students who were highly gifted, but I never had the opportunity to work with more than one or two in any given class. The experience of working with a whole class filled with highly gifted students was quite new to me,” he said.

Kane teaches macroeconomics and microeconomics—areas of study that regularly leave college students scratching their heads. Kane’s new task when he began planning for his first summer at TIP was to take these subjects and find a way to teach them to middle and high school students. The results surprised him.

“I really had very few expectations. I had never worked with students at this grade level before and was not really sure whether this could work well,” he said. “These concerns were eliminated in the first day. While the seventh graders had a bit less experience with algebra, they quickly picked up what they needed and were able to perform as well as their older peers.”

Kane says that during his first few years teaching at TIP, he noticed something that would keep him coming back for decades.

“The students are so enthusiastic and intellectually curious that class time flies by,” he said. “When I have taught three-hour classes in other situations, I am often exhausted. Here, I wish the class day were longer.” 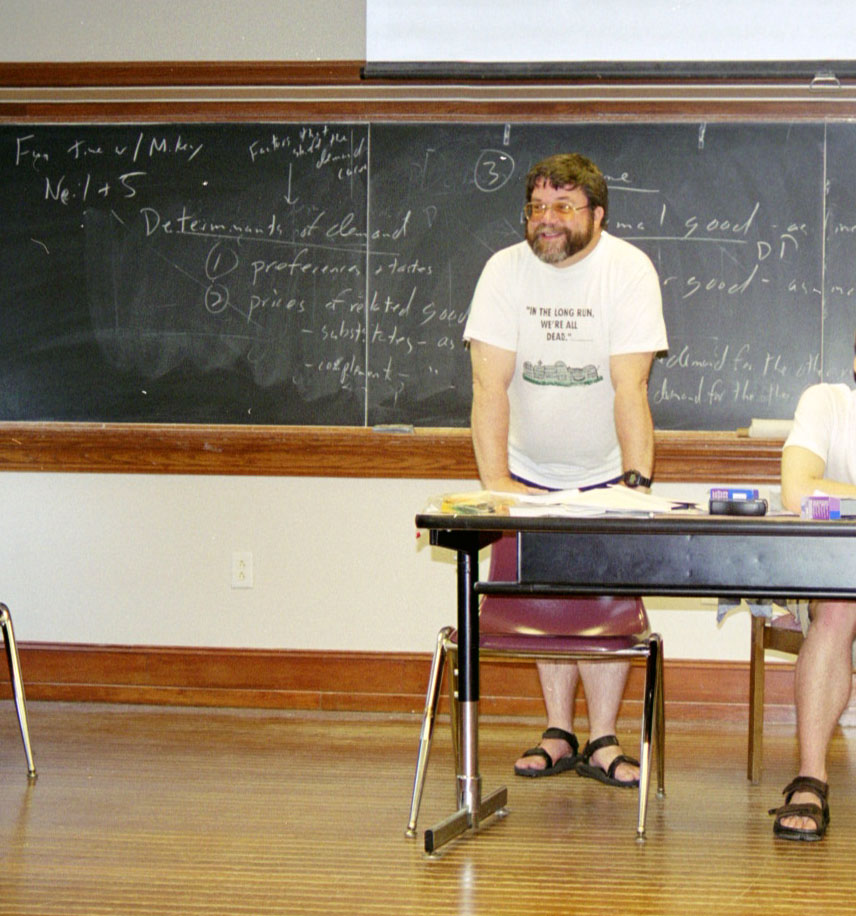 Of all the TIPsters he’s interacted with, Kane says he’s noticed a quality that each student at Summer Studies shares.

“What they all have in common is that students here make connections and raise questions that demonstrate an understanding that far exceeds that of nearly all college students,” he said.

To, Kane encourages other educators considering pursuing an instructor or teaching assistant position with TIP to take advantage of the opportunity.

“TIP provides a wonderful opportunity to work with some of the brightest students in the country. I’ve never enjoyed teaching more than I do at TIP.”