I’ve just stumbled into an investigation where a frantic search is underway to discover who committed the murder. There’s a group to my left measuring bones to identify the biological sex and ethnicity of the victim; a group to my right dusting for finger prints and examining evidence collected from the previous day’s crime scene; and a lone bug investigator who informed me that by discovering what types of insects are found in and around a corpse, and the stage of their lives, you can tell how long a body has been there. I’m not a crime-scene show fanatic, so all of this was new and fascinating to me.

Oh, and just to be clear, there wasn’t an actual murder.

I’m visiting the Forensic Anthropology and Forensic Science courses at the Duke TIP Summer Studies Program, and as a fairly new staff member, it was exciting to get a firsthand look at the fruits of our organization’s labor.

As I roamed the room chatting with the diligent detectives, teaching assistant Leslea Cole introduced herself to me. After doing some investigative questioning of my own, I discovered she is actually a former TIPster (’11, ’12, ’13, ’14). Further probing led me to discover that, thanks to the generous support of donors, Cole was able to attend four life-changing summers on scholarship, including a Field Studies course at Duke. This quietly confident TIPster admits she would not be where she is today without TIP.

When asked what led her to come back and work, she said that because TIP changed her life in so many ways, and because it wouldn’t have happened without financial aid, she wanted to give back in any way she could. “I won’t be able to donate money for a really long time,” she said, “but I decided at least I can give TIP some of my time, and that is a way of giving back.” Besides, “American Pie” came on as she drove home from college last year and when she burst into nostalgic tears, she knew she had to come back. 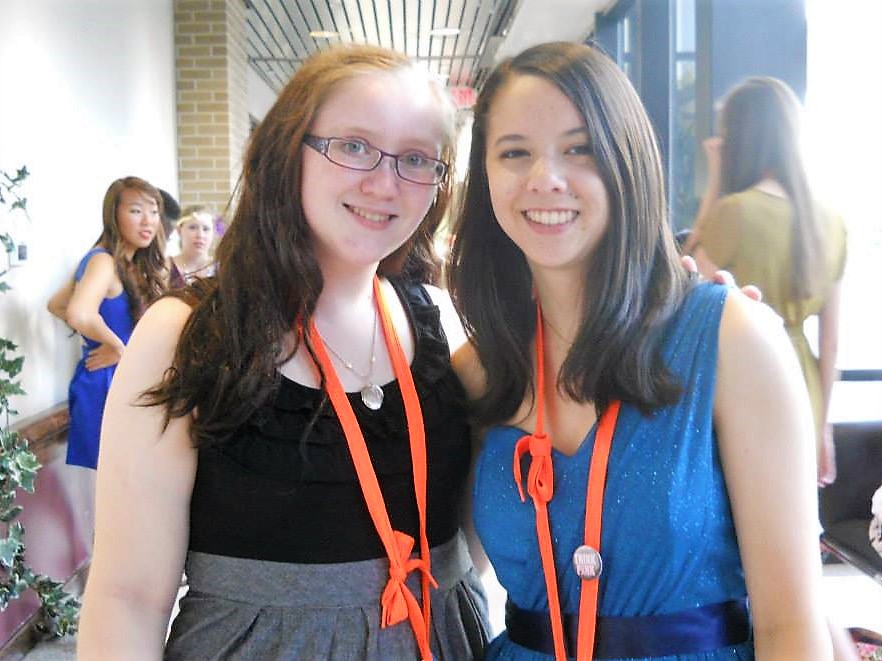 Cole (left) and a friend at the TIP dance.

As a kid growing up in Nashville, Cole was an avid reader and known as the smart one in her elementary school. But middle school was a different story. She was not a fan of her school and had a difficult time, which led to a disinterest in learning—an alarming departure from her usual intellectually curious self. Concurrently, her family was in a challenging place financially, as her parents were living on loans while they put themselves through nursing school.

A postcard in the mail compelled her mom to explore opportunities offered through this unique program where kids take academic classes over the summer. She found a course that focused solely on reading, which she knew would peak her daughter’s interest and possibly steer her back to the academic path where she once thrived. The mere mention of reading hooked Cole, and she agreed to take the ACT.

After being waitlisted her first summer, Cole got in the second year and decided to follow her passion for reading: she chose From Wonderland to Hogwarts as her first TIP class. “It got so much better from there,” Cole explained.

I wanted to keep my grades up so I could go back to TIP the next year, and I wanted to do better on the ACT so that I could go to Center. So it kept pushing me to want to learn more and keep getting better. I think without TIP I would not be on the same path that I am academically.

Not only did TIP provide valuable academic challenges and instruction, but it allowed Cole to expand her social circles and independence as well. Like many kids, Cole was hesitant to leave home for the first time. But after the initial adjustment period (and once she saw the reading list), her anxiety evolved into utter enthusiasm.  She grew to love her new found independence. 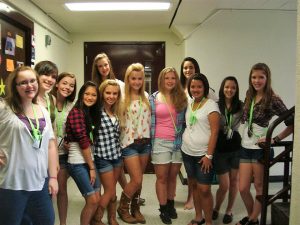 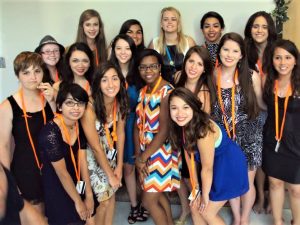 With each experience that taught her what she did not want to do, Cole was guided toward what she is meant to do. Cole (pictured below) is now a double major at East Tennessee State University studying anthropology and political science. 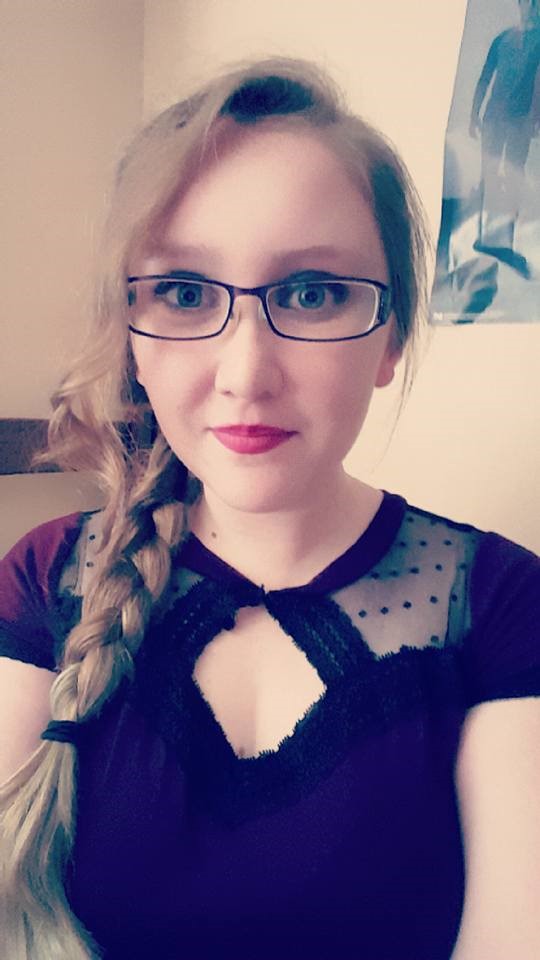 The more I got to know her, the more I realized she is the embodiment of the very reason we do what we do here at TIP, and why so many donate their time and resources. Like a garden of opportunity, TIP provides the tools for these remarkable kids to till their curiosity, sow seeds of ambition, cultivate their social skills, and nurture their independence. It’s is not just about one academic class taken at one point during a youngster’s life; it stays with you throughout, constantly reminding you of what you’re capable of and what is possible if you just continue to explore and discover.