Then: He was a smart kid, but struggled with school and wasn’t sure where he fit in. 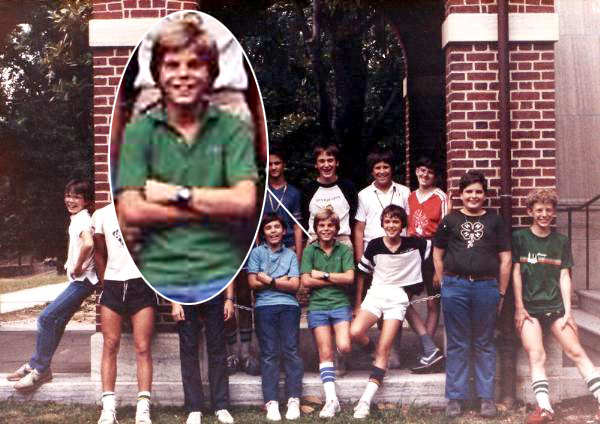 Now: He is the father of a second generation TIPster and practicing law in Florida. 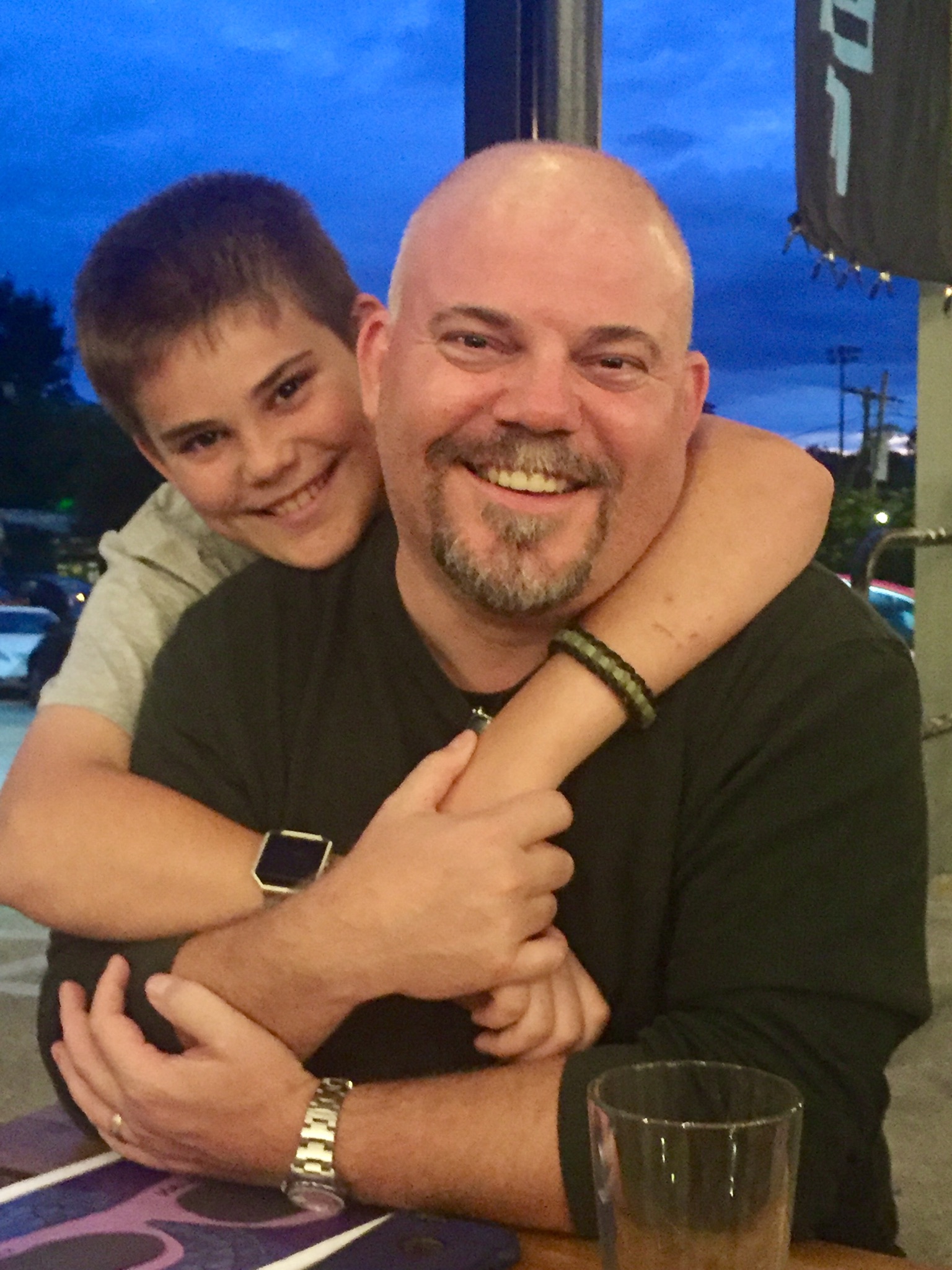 What were you like as a kid?
Growing up, I considered myself to be a smart kid. Being smart was a part of my identity, but I didn’t really excel in school. I was going to a good school in grade school, but even then I struggled. Some of it was that I was bored, some of it was I was easily distracted and a little rebellious. I had the academic struggles that I’ve since found are typical of other kids who find themselves in that situation. And although I had some friends, I didn’t really feel like I knew where my place was. I wasn’t really sure of who I belonged with, in a sense.

What influenced your decision to attend TIP?
I don’t remember it being a discussion or a difficult decision. I had not gone away to a summer camp before, so for me, it was it was an opportunity to do something new and interesting. It was cool to get to go away and be on my own, so that was probably the main thing that excited me. But for my parents, it was another excellent academic opportunity. I kind of knew it was an honor and a privilege to go, but I don’t think I really understood the significance of it.

In what ways did you change after attending TIP?
After taking algebra that first summer, I went back to eighth grade and my peers looked at me a little differently because I was the only one to do that. I came back to some academic prestige, which I had not been accustomed to receiving. That shifted the way in which I interacted with the other kids in my class. It didn’t fix everything, but it gave everyone a new data point to consider when they were interacting with me. I improved socially and, because of that, I think I had stronger bonds with my eighth grade peers who followed me to high school. It improved my connection with them, and, now, I still consider those I went to elementary and then high school with friends today. So having that ability to better form those relationships as an eighth grader made a lasting impression on me.

What stands out most to you about your TIP experience?
My strongest memory was my first day, the first hour. When I dropped my bags off, my parents just left, and my roommate and I were sitting by the window excited that we were on a college campus. Two girls were outside and waved to us to come down and introduce ourselves. That was the first impression and the biggest impact for me—the social impact. Feeling like I was in a place where I could relate to other kids and be myself without worrying about how other people were judging me and really finding new people to relate to. That didn’t mean I was very good at socializing; it just meant I felt better about it.

In what surprising or unique way has TIP affected your life?
One surprising thing is when I discover other people who are TIPsters as well. Even in college, one of my fraternity brothers turned out to be a TIP alum, so that was kind of cool. One of my wife’s good friends from college went to TIP, and a lot of her colleagues are also TIPsters.  One of our connections who went to law school with my wife—after knowing each other for years, we realized that we had a lot of friends in common because of TIP. So it was fun to discover that we had another connection, in a very significant way, with somebody who was already a friend.  That’s one of the neat things: discovering other people’s hidden “TIP path.”

Why do you think that connection is so significant? How is it different than, say, a college connection?
I think the significance of that connection is partly due to where TIP fell in our emotional, social, and academic development. Being at TIP was much more emotional than being at college. I’ve seen that in my son, as well, who attended this summer. We have those bonds that are there, but it’s also a signifier that this is a person who had the same experience as me.

A lot of us felt like outcasts before we got there, and all of us came there for a reason—to find something we couldn’t find anywhere else. So I think because of that emotional experience, when I meet someone who is also a TIP alum, that tells me a lot about that person, and it tells me that I probably have something very much in common with them. I would immediately be able to have a conversation with them, which is different than saying, Oh, we went to the same college. We’d still be able to have a conversation and we have a common connection, but it’s not the same meaning as the fact that we went to TIP.

How would you or your life be different if you did not attend a TIP program?
I think I would have ended up on the same general path; I think it would just be less rich. Because of my family background, I still would have gone to college and would have a professional career. I probably would still be a lawyer right now. I would probably still be fine. I don’t know that TIP shifted my trajectory overall, but it definitely gave me a much richer life experience. It probably gave me more confidence to get there.

Your son is now a TIPster. Can you put into words what it’s like to have him attend a program that meant so much to you?
First of all, it’s fantastic. I’m hugely proud of him. He, in many ways, is like I was at that age. My wife and I are in many ways like my parents were in that we place tremendous value on education. We assume that he is going to be doing academic things.  For me, there was no doubt in my mind that if he qualified for TIP, we would find a way to make it happen. I wasn’t going to force him to do it, but we would make sure he had that opportunity. As a parent, I’m very careful to make sure I allow him enough room to carve his own path.  I want to make sure I’m giving him room to be himself and not just a mulligan for what I wish I had done better.

Finally, what advice would you give younger TIPsters?
Embrace the opportunity, don’t be afraid to explore, and take a lot of pictures!