Do you remember your favorite class at TIP? Did that class change your life and set you on a completely different course? It did for Nadia Brashier. A simple course in neuroscience taken over three weeks one summer shaped the entire course of her life.

Then: She was a nerdy tenth grader interested in science and behavior. 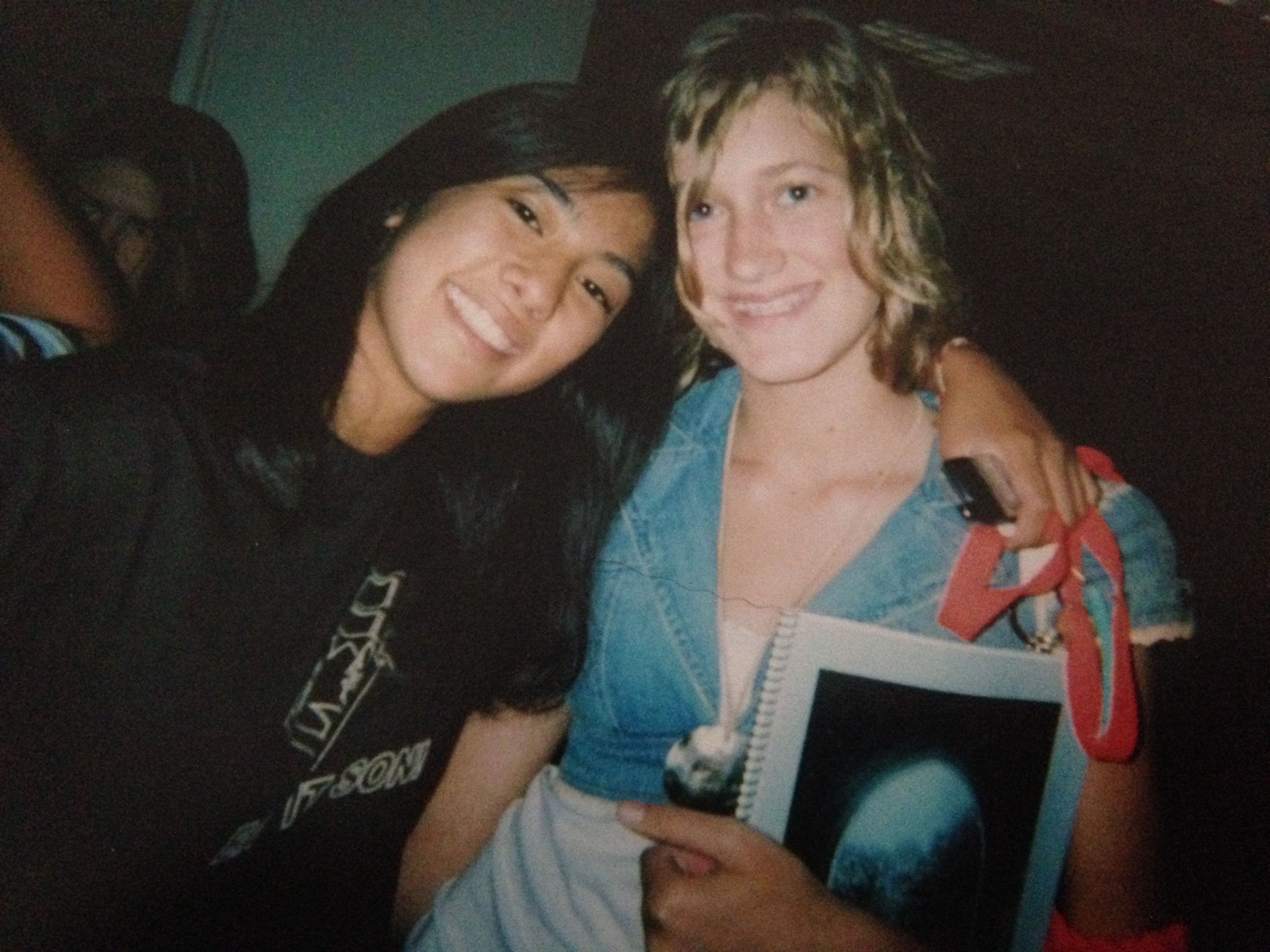 Now: She’s a doctoral student in Duke University’s psychology and neuroscience program researching at the same lab she visited as a TIPster. 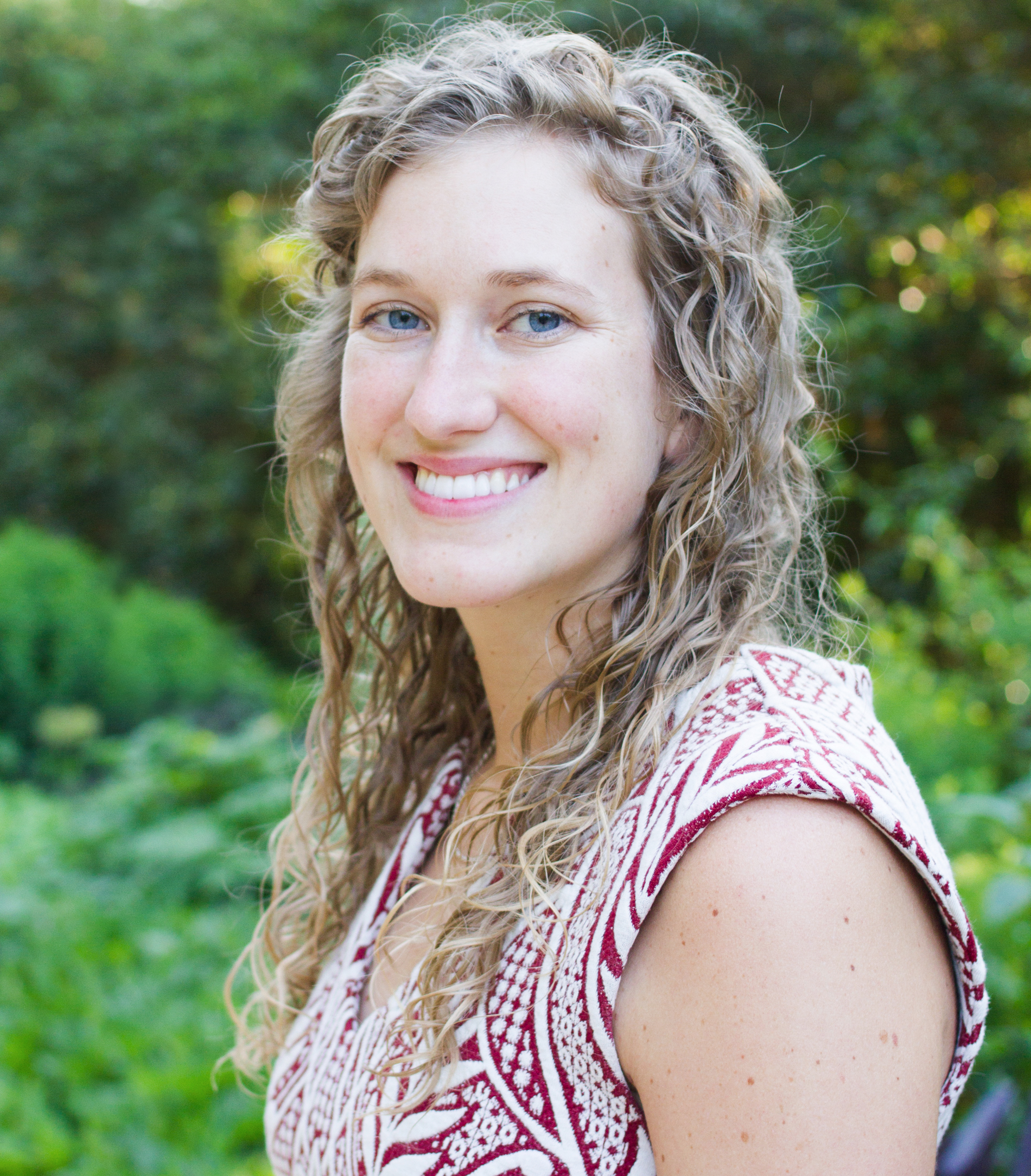 As a child of a military family, Nadia moved around a lot in her youth. In her middle school years, she found herself in a rural town in Georgia, unchallenged and a self-proclaimed nerd. As many TIP alumni can attest, it wasn’t until she attended TIP’s Summer Studies Program that she realized there are many more opportunities out there for kids like her. She found her peers and realized it’s OK to be what many people call “nerdy.” As a first-generation college student, it also opened her eyes to the college lifestyle and independence that came with leaving home. Now she is following a path that was paved by her experience at TIP.

We caught up recently with Nadia to hear just how much TIP impacted her life. Our interview with her has been edited and condensed for clarity.

Tell us about your decision to attend a TIP program.
At the time, they weren’t able to offer much [financial aid] and it was a big decision for my parents. We wondered if these couple thousand dollars were going to be worth it. And I’m really glad they decided that it was. I’m sure there are other families thinking, “Is this going to be a good environment for my kid? Are they going to be different? Is it worth the money?” And I would say, yes, it’s worth it.

You took a few TIP courses through the Summer Studies Program, but what was it about the neuroscience class that interested you?
I always had an interest in behavior, but I didn’t know what to call it because we didn’t have psychology classes in middle school or early high school. I kind of took it on a whim because I took two very different classes before that. I took a fantasy writing class and then I took primate biology. And with primate biology, I was interested in it, but it didn’t feel like this was what I wanted to do, so I was trying out a different science and then that one just fit.

How were your TIP courses different from other classes you took?
Each of the classes at TIP was very immersive. You got to try it out—whatever “it” was, you got to try it out. But I think science is one of those things that it’s sometimes hard to imagine yourself doing until you’ve seen people who are similar to you, or someone you can identify with, doing it, especially as a woman or someone who doesn’t come from a privileged background socioeconomically.

For my neuroscience class, it was both the class itself and seeing the Center for Cognitive Neuroscience, where I work now. Seeing the scanners and talking to people who were doing research—that was a huge thing for me.

The instructor was really awesome, and he took the time to meet with my mom one-on-one and talk about paths out of the high school that I was in, because they were doing the best that they could with the resources they’ve got, but it was rural and didn’t have a lot of funding. They didn’t have a ton of AP classes or the kinds of options that I would be interested in, and he got the ball rolling finding an escape route. So I left high school two years early to go to the University of West Georgia for two years, then applied as a freshman for Davidson College. I think his investment and advising helped pave the way and I think, at least for my mom, that was a big part of her decision that it was time for me to find something else.

It’s pretty amazing that you took a neuroscience class and today you’re working at the same Center for Cognitive Neuroscience you visited as a teenager.
Yeah, and apparently I wrote an essay where I said “I’m coming back.” And here I am!

Aside from academic knowledge, what else did you take away from TIP?
Realizing that I had peers out there and that it would get better. Also that college was going to be a time when I was around people I really had a lot in common with, because at that age everyone around me was into makeup and boys, and that’s fine, but I just wasn’t into it. The classes at TIP were hard, for once, and being around other nerds was nice. It felt pretty normal to be nerdy.

Also, for me, no one in my family had been to college, so I think that was important for me to just learn some of the ins and outs of how a class might work and what a campus looks like and what it’s like to live in a dorm and all of those things.

And you actually ended up attending the two schools where you took TIP classes: Davidson College and Duke University.
I think it’s telling that I went to the two campuses that I stayed at. They felt like familiar, safe places.

How would you compare your time at TIP to your time at college?
I feel like I enjoyed myself more at TIP than I did in college, if I’m being honest, because I feel like—and maybe this is my generation—there’s this pressure to seem effortlessly successful and it’s not cool to care and it’s not cool to be nerdy to an extent, and no one cared about that [at TIP]. We were all really into whatever we were doing and that was nice. Everyone comes in to have a good time and to learn a lot and that’s it. There aren’t these other motives to seem cool. It was very different. It was a unique time in my life. You’re defining yourself and becoming who you are.

Having a taste of independence was important too. You realize what you can’t do, and it makes you more appreciative of your parents because you went a couple of weeks without them. College was clique-ier than TIP, because I went to a small school, so I never really found that group again.

And today you are in graduate school studying psychology and neuroscience. What are your next steps?
I hope to graduate next year, and I’ll probably look at postdoc options. Then hopefully a tenure track faculty position!

Where do you think you’d be today if you had not participated in a TIP program?
If I hadn’t done this program, or something similar, I don’t know that I would have known the kinds of opportunities that are out there. I probably would have gone to college, but maybe not Davidson College. It’s kind of scary to think about. I’m sure I would have been fine, but I don’t think I would have achieved as much.