Then: An introverted military brat who wanted to be Iron Man. 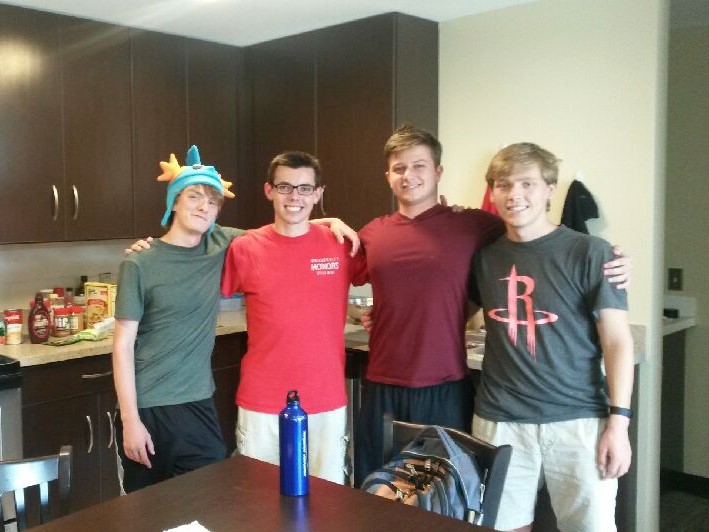 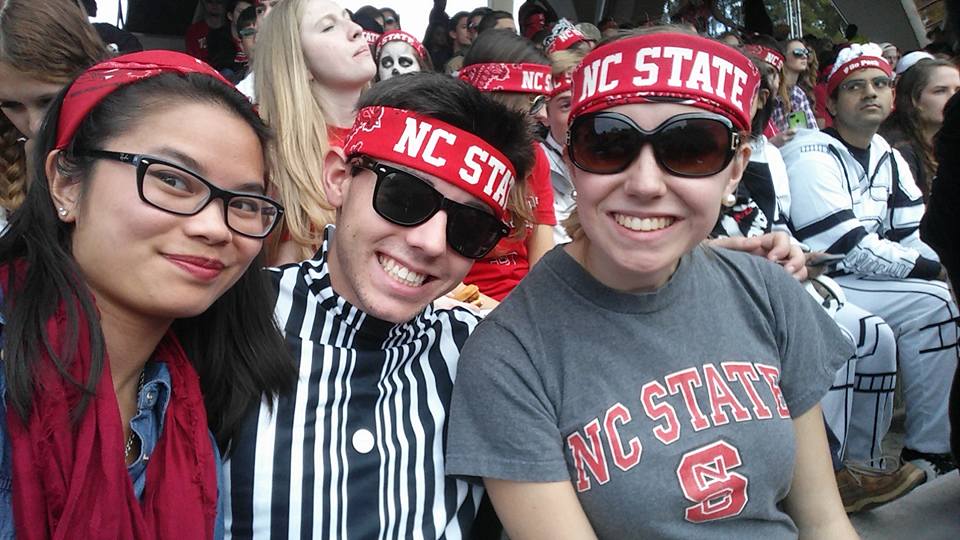 The passion and love Shane Reagan has for Duke TIP is tangible and infectious. He credits TIP with extracting him from his introverted bubble and making him the go-to planner in his group of friends.

A self-proclaimed military brat, Shane was born in Carlisle, Pennsylvania, and moved around as a kid, including stints in Hawaii and Germany. When his family was stationed in Fort Bragg, North Carolina, Reagan learned about Duke TIP through a cousin who participated in a Summer Studies Program. He found his forever home at TIP.

How would you describe TIP to someone who hasn’t heard of it?
When I was in the program, I liked telling friends who’d never heard of it before that it was college life for middle and high school students. It was super intense for three weeks because you get to experience what equates to a college course for three weeks, and you’re learning this fascinating material that you’d never come into contact with in middle school. And in addition to that, on the residential side, you’re able to participate in all these fun activities.

And how would you say it’s different from middle or high school?
The reason TIPsters are distinct from your high school and middle school friends, at least for me, is that the TIPsters were all alike: academically gifted students who might have quirky hobbies and unique interests. And you connect. It’s so easy to connect because you’re in a super fun class doing super fun activities; you get to know them so much faster. I think many TIPsters will tell you they grow closer to their TIP friends faster than they ever do with their high school friends. Going back the following year, you get to see those friends you grew so close with and catch up.

How would you say your TIP experience changed you?
Prior to TIP, I was actually pretty introverted. I vividly remember my first year when I often spent my free time texting my friends, maybe reading some books, and missing home. But I was still enjoying everything about TIP. When I came back [for my second summer] at Duke West, I felt like I knew what was going on. I was excited to meet everyone in my RAG (residential group). I couldn’t wait for all the social activities, and once you walk through the door and you get your lanyard from the RC you’re like, Ah, I’m home. I’m ready to go to town.

That excitement of going back to TIP the second time is what exploded my extrovertedness. So I took everything from that summer and brought it back to high school and then multiplied it again when I came back as a fourth year. TIP really was the entity that grew me exponentially from an introvert to an extrovert, so that’s really why I enjoy TIP so much. 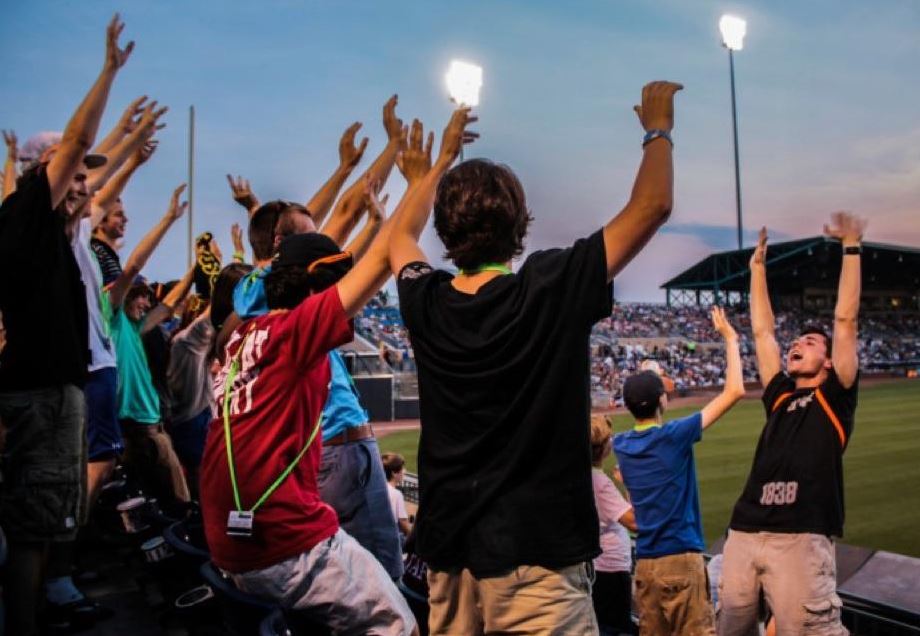 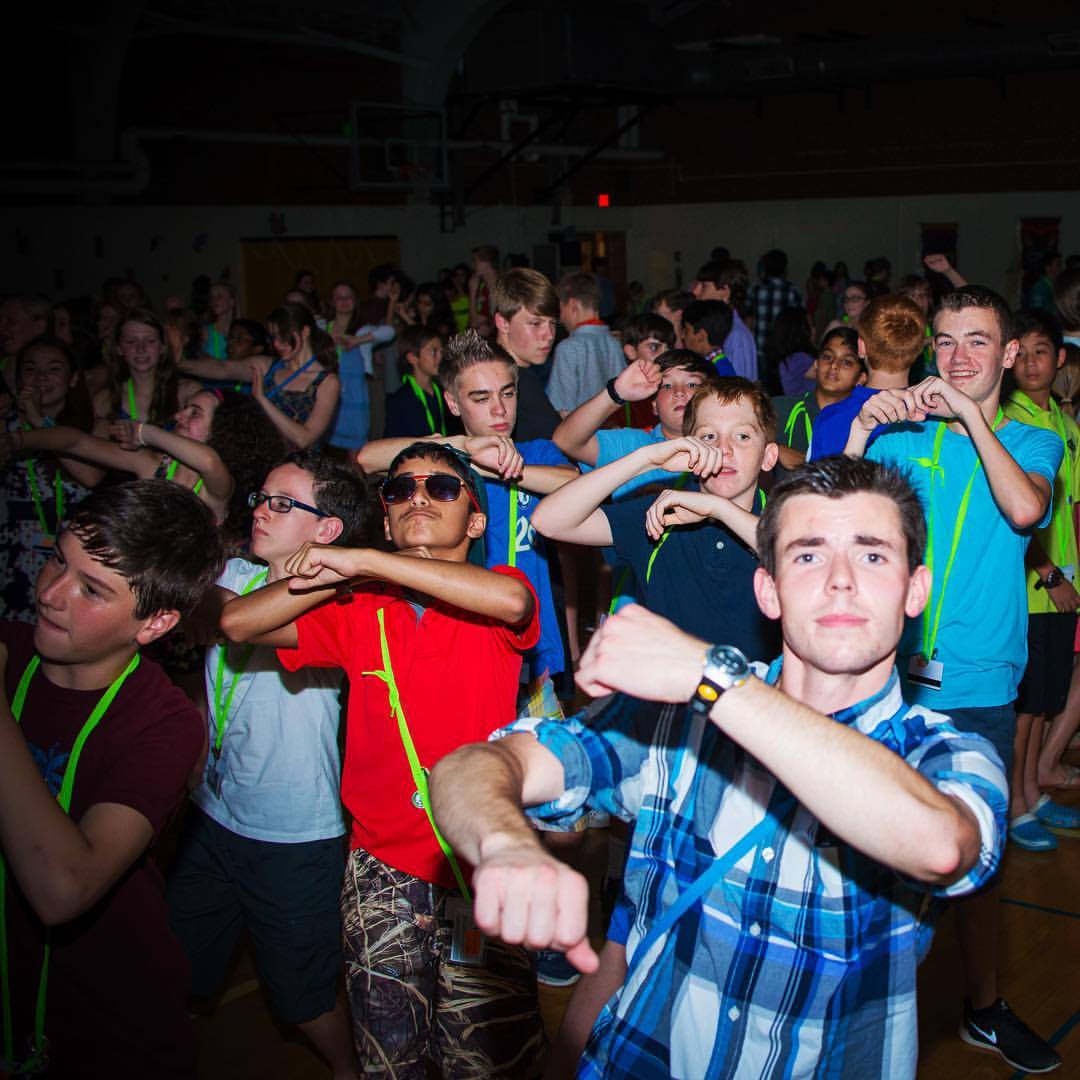 What have you been up to since TIP? Would you say TIP had any impact on your trajectory?
It definitely had a role with how organizational I’ve become. After I finished my fourth year of TIP, I said to myself I have to come back as an RC for the full circle experience: the green lanyard, the orange lanyard, and the blue lanyard! Sure enough, I became an RC the summer after my freshman year at NC State University and I really enjoyed that because you get to plan your own activities and events for evening and weekend social time. I always strove to put on events that were super-duper fun for the kids.

What kinds of activities did you organize?
I put on a bed-sheet fort-building night and I also did Zumba at one point, where I just put on music and flailed my arms around for an hour and half. You could tell all the girls were having fun and the guys were thinking, Why are we doing this? I really tried to be original, and putting on those events made me think about ironing out the details. Whenever I’m in charge of something with my friends or at school, I’m really detail oriented. I like to plan out schedules and have itineraries.

What advice do you have for future Summer Studies Program students?
Dive into the deep end. Do everything you can. I’ll be the first to say I was the introverted kid my first year doing the program—I didn’t talk to many people, but you really need to do that. After walking in the door, drop your stuff off, then leave. Talk to every single person on your hall, talk to every single person on the quad. Set yourself a personal goal to know every single person in the term.  Sign up for the tournaments, talent shows, TIP sync—just dive in the deep end and take advantage, because you’ll miss it when it’s gone.

Where would you be without TIP?
Somehow I think I’d still find myself in electrical engineering, because, as a kid, I said I want to be an inventor. It was Iron Man that sparked that. Although, through TIP, I was able to explore other areas, like social psychology, which was recommended by the older TIPsters. I’m ultimately glad I took social psych because it’s such a different feel and scope. TIP is also a good place where you could basically encourage students to take an interdisciplinary approach before you even go to college. So with the whole social psych thing, it was fun being in that class and learning about things you wouldn’t normally think about.

Without TIP I wouldn’t nearly be as extroverted. I wouldn’t have a seize-the-day-type attitude and really go out into my community and explore and meet new people.

Today, Shane is finishing up his senior year at NC State where he is a double major in electrical and computer engineering. After graduation, he plans to work for Northrop Grumman in their professional development program.