Many alumni are familiar with the term “relationTIP.” It’s where two TIPsters decide to go steady, and in honor of Valentine’s Day this year, we put a call out for any TIPsters who met either during or after TIP and are now in a relationship. We’re happy to share two stories from Katie and Pete as well as Alison and Geoff. Both couples met while they were at TIP, and both couples ended up getting married, years after. 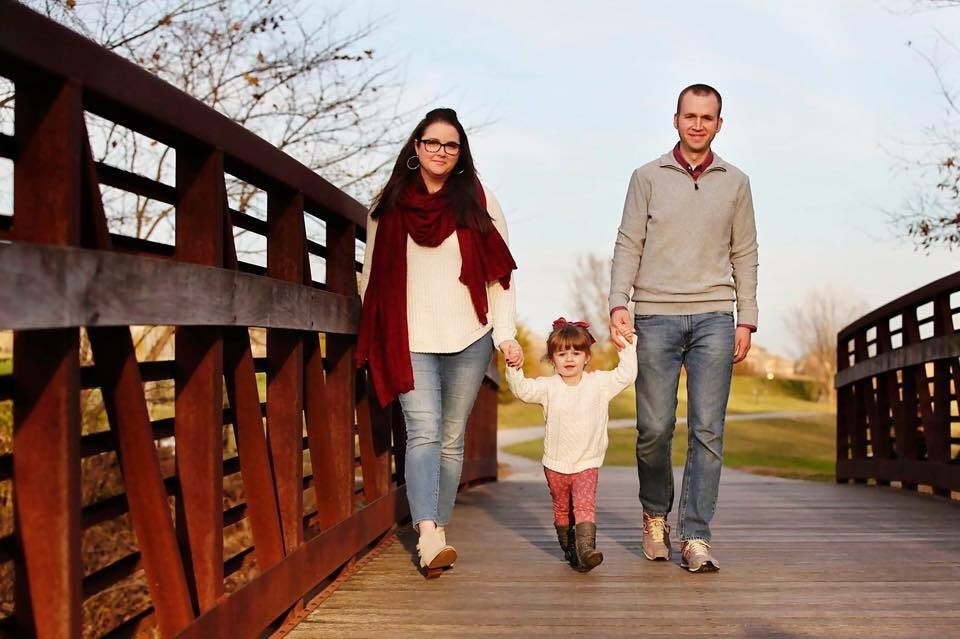 Pete Anderson and Katie (Landise) Anderson met while attending TIP at The University of Kansas in 2000. For both of them, it was their last year attending TIP, and they were both taking the course Writing with Power. According to Katie, Pete was her “first real crush.”

They kept in touch from a distance after TIP, with Pete living in Tennessee and Katie in Kansas. After high school, both went off to college. Pete ended up at The University of West Florida, and Katie attended Wellesley College. Finally, the two reconnected in person in 2007, rekindling their old romance.

The next year, Katie moved to Memphis to be with Pete, and the two married in 2012. Two years later, they had their daughter, Elliott. Katie and Pete now live in Arlington, TN with Elliott and their two dogs. Pete is a firefighter, paramedic, and home inspector, and Katie is an executive administrator. 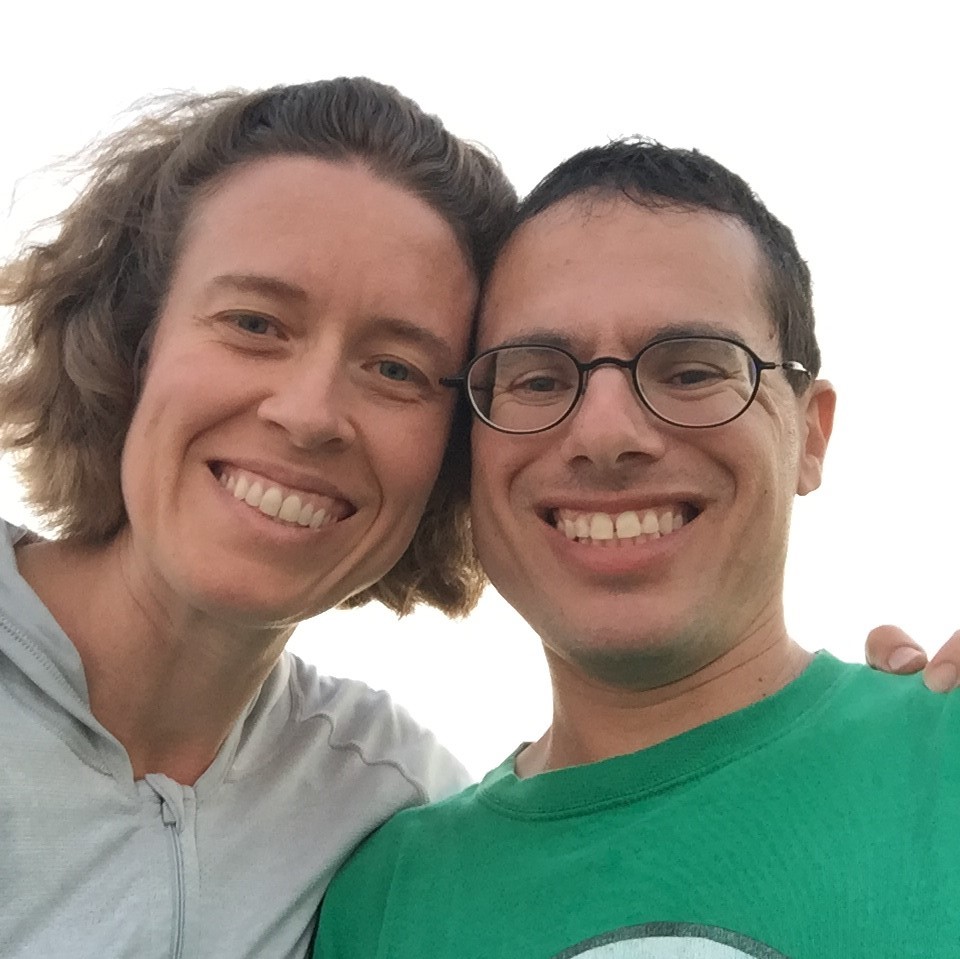 On the first night of Duke TIP term I in 1987, Alison Stuebe and her friend Anne decided they wanted to meet the boys who had attended TIP that year. The two set off with a plan to knock on the door of every boy-occupied room on East Campus. Anne, who is not very tall, and Alison, who stands at just over six feet, made a memorable pair, and, presumably, left quite an impression on more than a few male TIPsters that night.

Years later, Alison would meet her now husband, Geoff Green, when the two of them were at Duke University and started dating in 1994. A year later, the couple were visiting Anne when she reminded Alison of their “canvas-the-boys extravaganza.” At that moment, Geoff realized he remembered a visit from two female TIPsters, one tall, one…not so tall.

Geoff and Alison got married in June 1998—11 years after they met at TIP. The cherry on the top of this TIP love story is that Dean Gerald Wilson, who taught both of them at TIP, performed the ceremony. Alison and Geoff live in Chapel Hill with their three kids—16, 14 and 9. The two older siblings both attended TIP’s CRISIS program, and their oldest took part in Field Studies last summer.