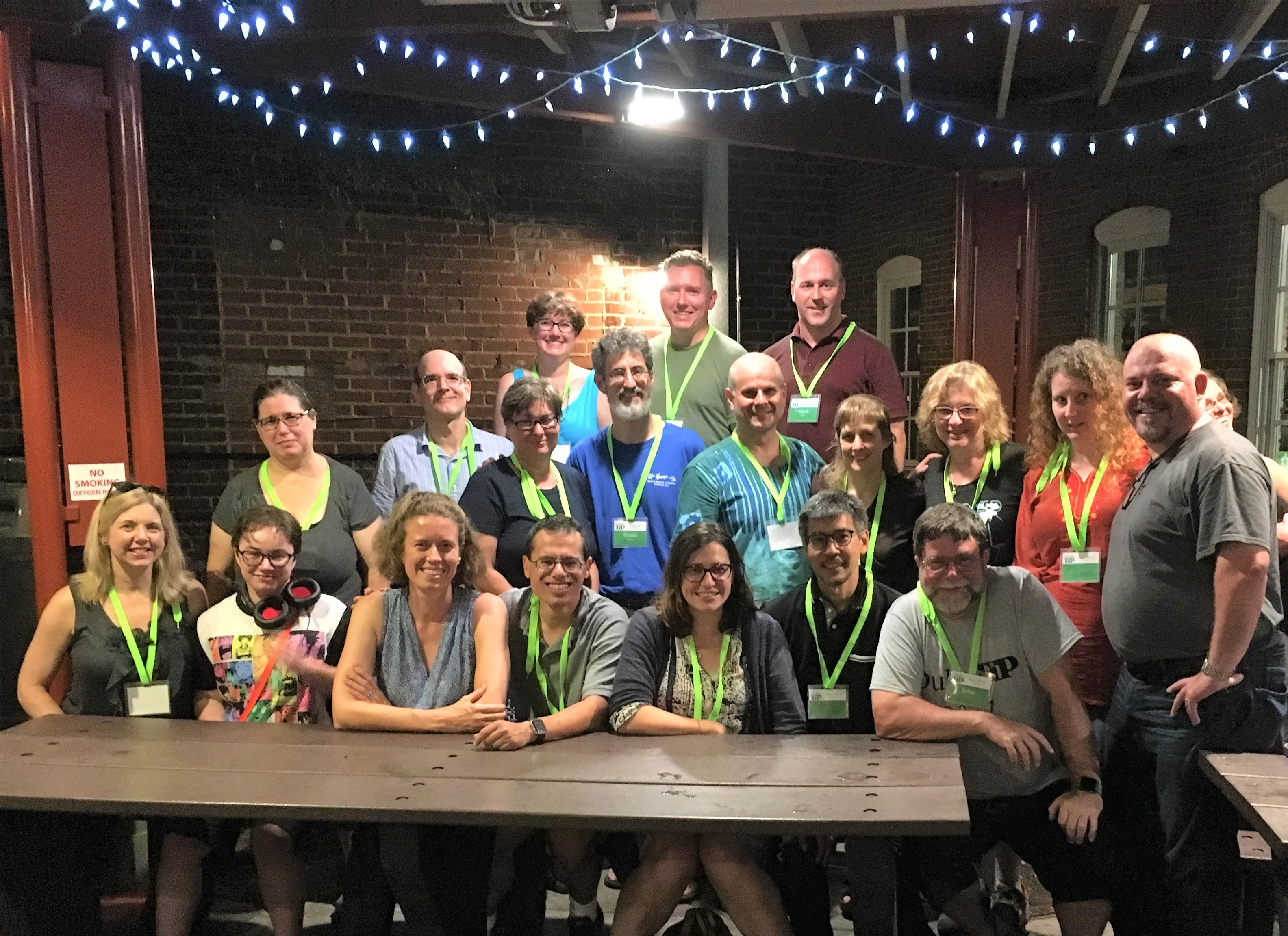 For alumnus Greg Paravis, the best thing about TIP has always been the relationships.

He remembers his time at TIP residential programs like this: friendships spark in an instant, leading to deeply intellectual conversations you’ve been waiting too long to have—waiting because you have to find a group of peers on the same level intellectually as you.

“We’d start having those conversations and trying to solve the world’s problems,” he said.

There’s an intensity to the types of relationships you make at TIP, according to Paravis. Even though you’ve just met this person, and even though you know there’s a chance you’ll never meet again, you can connect instantly and really enjoy each other’s company. That’s possible because TIPsters “are all the same,” he said. They wonder about the same things and, often times, face the same social problems.

Decades later, those “relationTIPs” are still what connect Paravis to TIP. They’re what brought him to the unofficial TIP 80s alumni reunion, which took place July 30 and 31, 2017. The reunion started out as a small group of TIP alumni who were dropping off their second generation TIPster kids for Summer Studies. Over the years, the group grew to include all 80s TIPsters who wanted to attend. Some even travel across the country just to reconnect with old friends and make new connections. 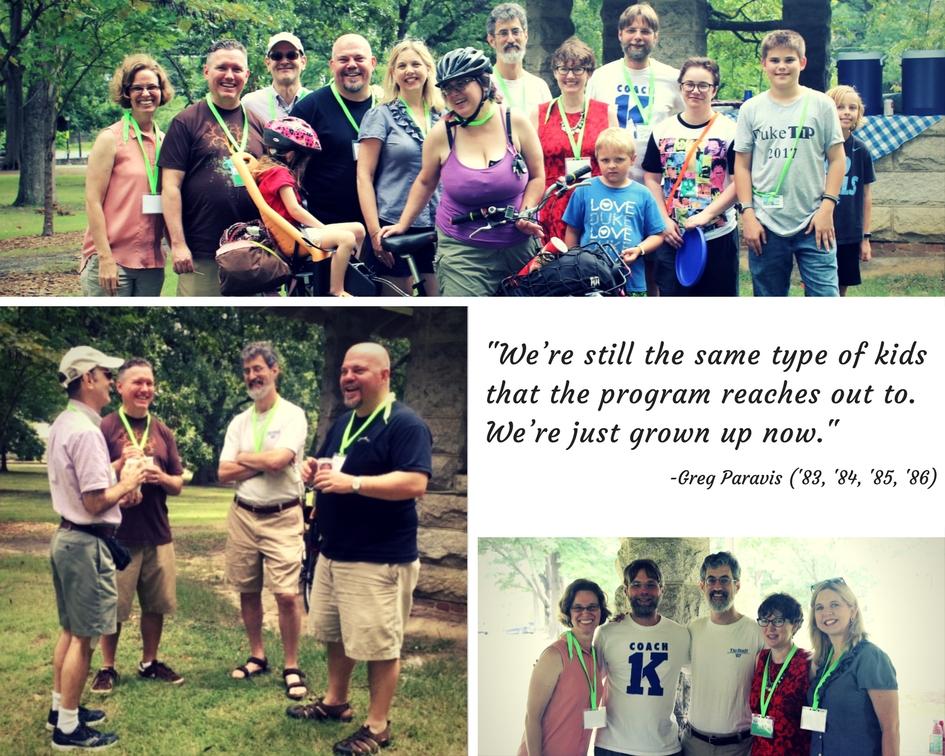 “The relationships are the same as they were at camp—same conversations. We talk about a lot of the same stuff,” Paravis said. “We’re still the same type of kids that the program reaches out to. We’re just grown up now.”

This year, the reunion kicked-off on a Friday with a tour of TIP’s main office, followed by a dinner on Friday night at Bull City Burger and Brewery, and, capping off the night was a “Rockin’ Lobster” mixer at The Durham Hotel. 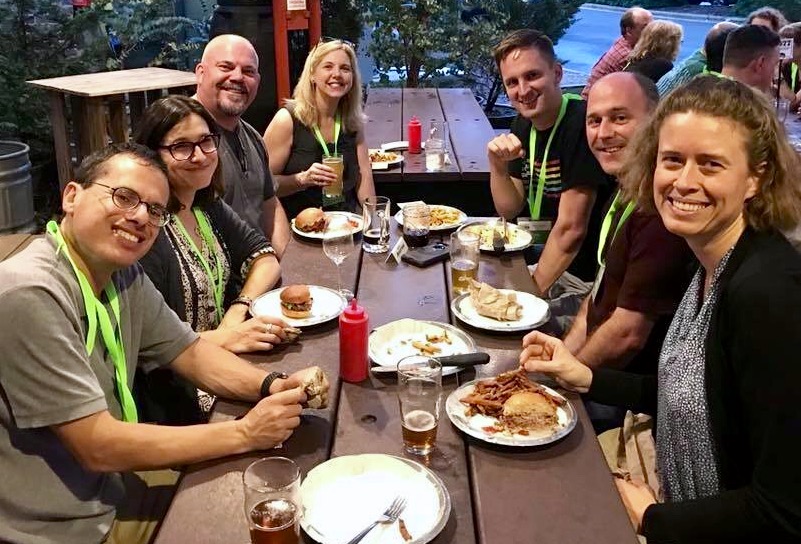 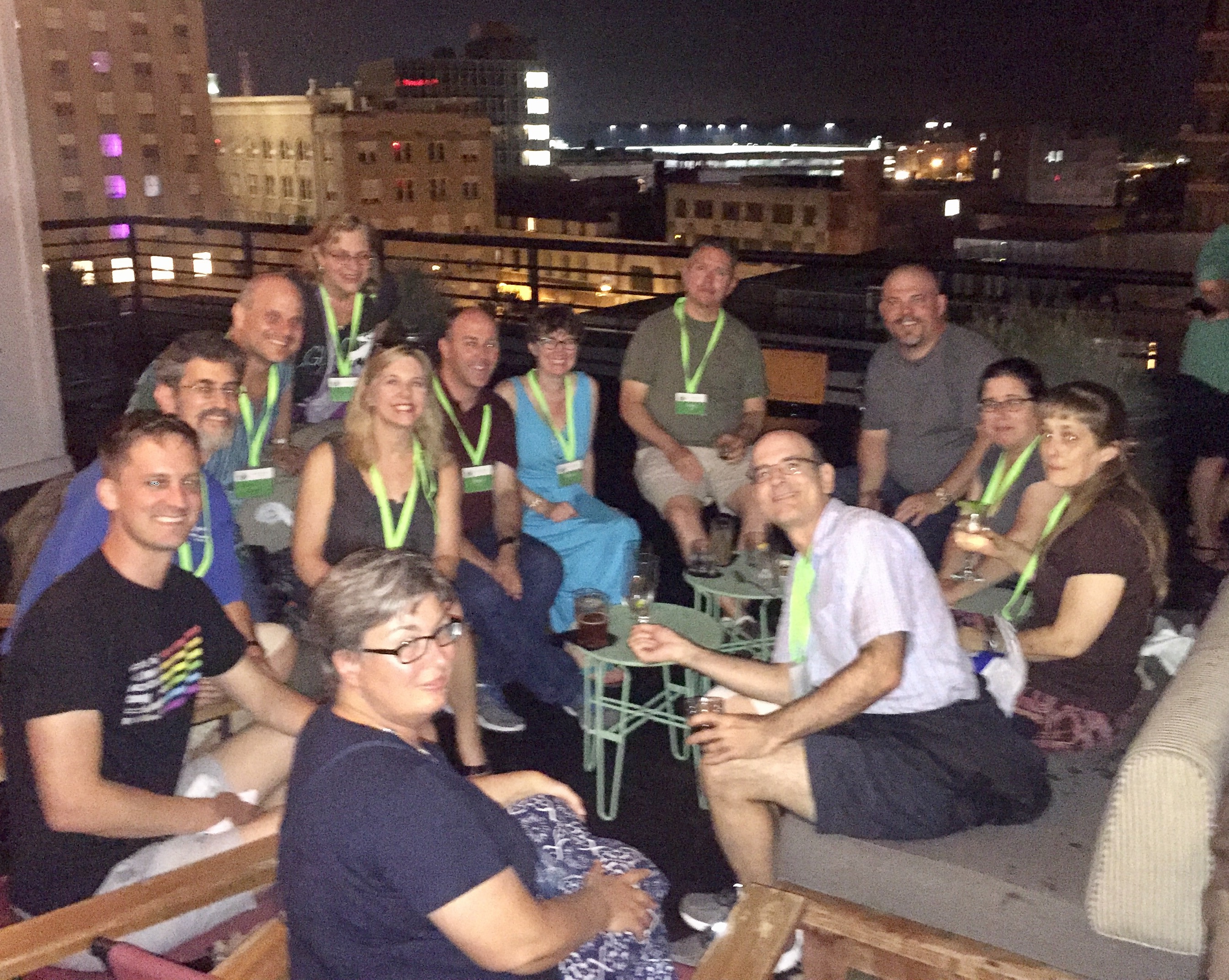 Saturday got rolling with a “Time Warp Picnic Brunch” on Duke’s East Campus, a family-friendly get-together in the afternoon at Duke Gardens, and another dinner gathering that night at Motorco. 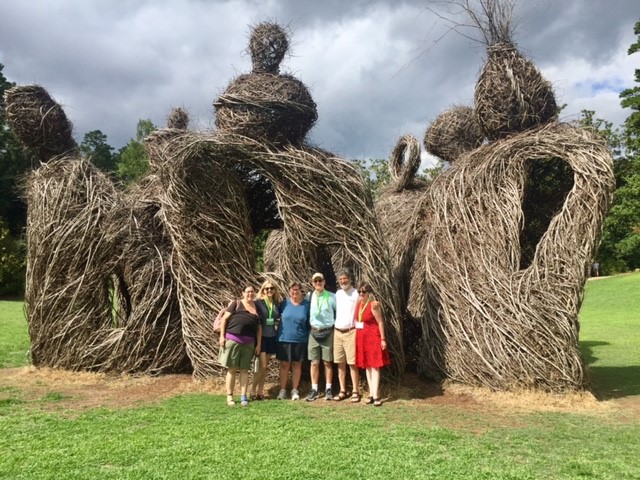 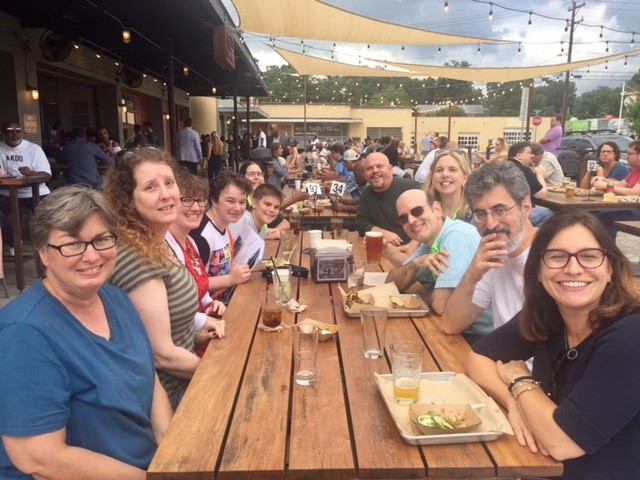 “It was great. It’s always one of the three or four events during the year that I refuse to miss,” Paravis said. “Real familial. Real welcoming. We’ve all been TIP dorks, so we all sort of know each other.”

For regulars at the 80s reunion, it’s about fifty-fifty between those you’ve met before and those you meet for the first time. It reminds him of returning to TIP each year: you have a few friends who you know are returning, so you want to go find them and reunite, but you also relish the opportunity to meet new friends every chance you get.

“Throwing a room full of TIP dorks together—it all just happens fast, and the conversations get going,” Paravis said. “The friendships still function well in that short amount of time, just like at camp.”

For those wondering if they should make the trip to next year’s 80s reunion, Paravis says go for it.

“It’s going to be a great time. It will be just like TIP. Just go on and come.”

Special thanks to Andrea Kittrell and Jonathan Wilfong for their efforts in organizing this event.